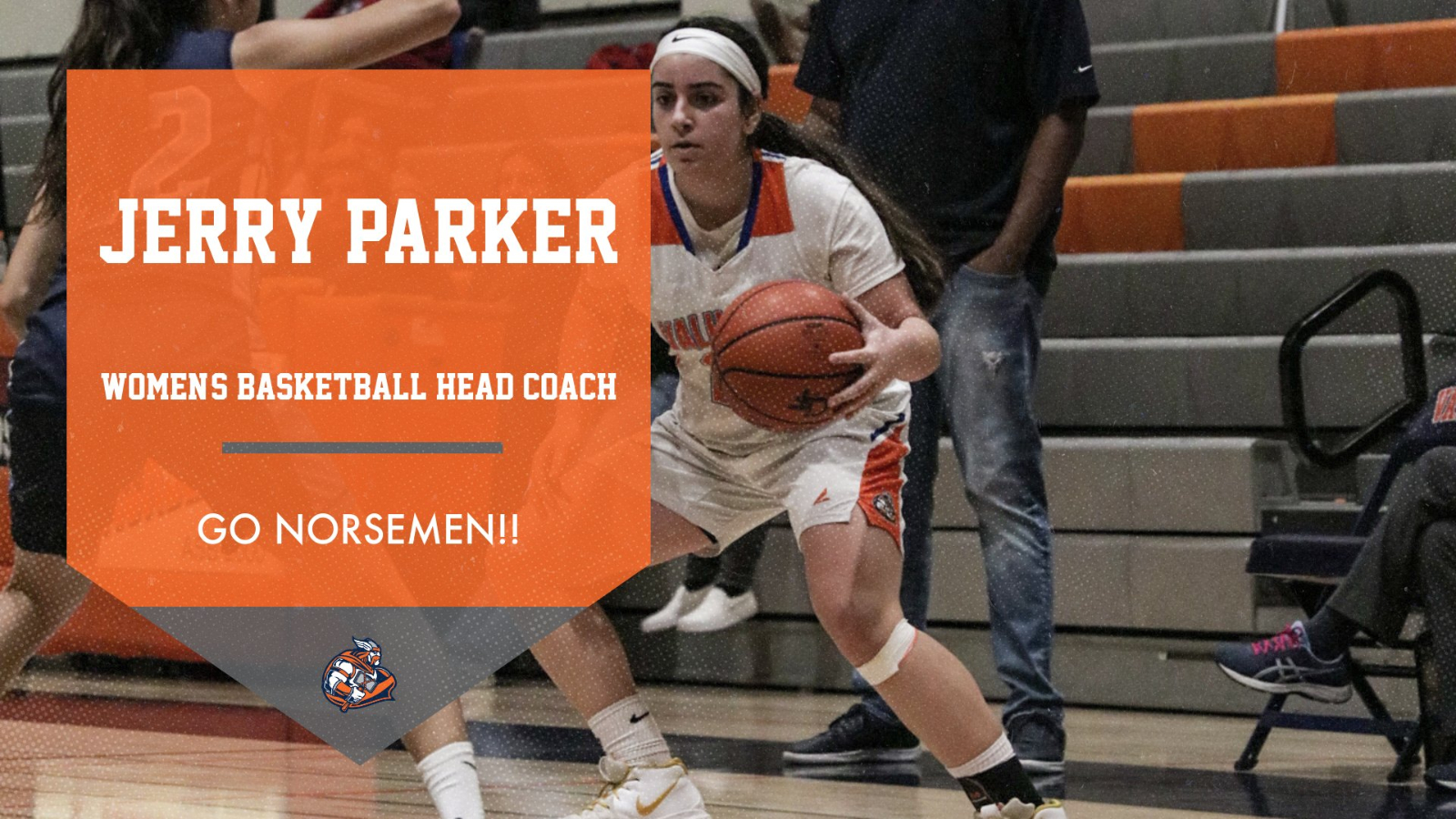 I’m excited to welcome Coach Jerry Parker to the Orange Nation as the new Head Coach for the Women’s Basketball program. Coach Parker comes to Valhalla with 25 years of coaching experience! In 2006 he took over a struggling Granite Hills program and lead them to their first ever San Diego Section Division 1 Championship, 3 runner-up finishes, 3 League Championships, and was East County Sports Coach of the Year. He then went home to his alma mater Hueneme High School in Oxnard, Ca. While at Hueneme, he led the school to their first ever Southern Section CIF Championship, Citrus Coast League Champions, and was named the Citrus Coast Coach of the Year. Coach Parker has also had a winning tenure at Channel Islands H.S. where he was named Pacific View League Coach of the Year. I’m so excited for what lies ahead for Women’s Basketball at Valhalla!