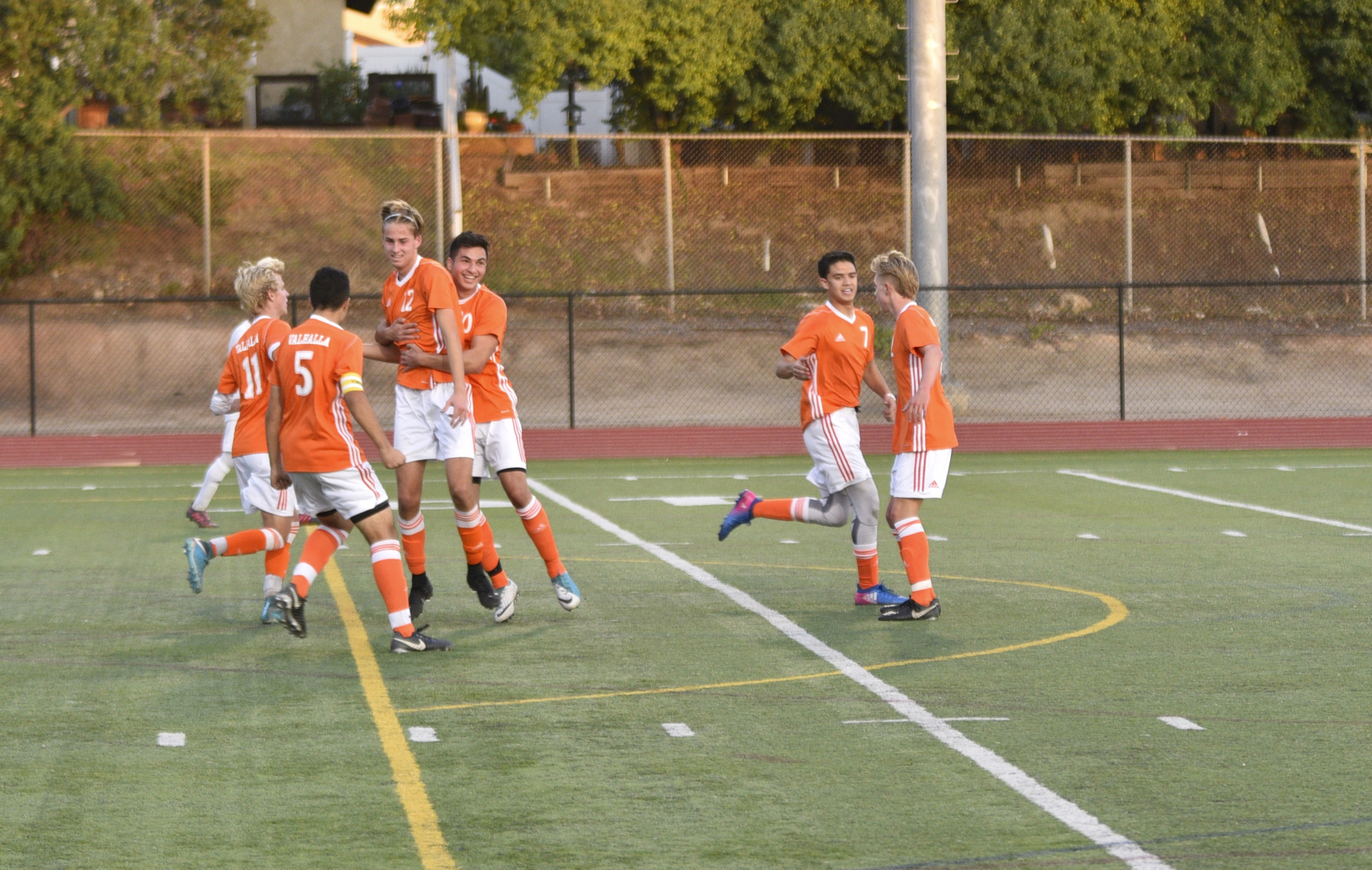 Norseman started league play against the Sultans today. Norseman played well connecting passes and keeping possession throughout the game. An early breakaway goal on a transition by the Sultans put the Norseman behind. From a set piece, Junior Carter Boucek connected with Senior Kyle Gabrielson with a header to tie the game. Norseman defense continued to play strong while the offense kept pressing and shooting on the Sultans. After some great saves by the Sultan goalie, the game ended in a tie. Next game is against El Capitan at 4:30pm on Tuesday, 1/23/18, at home.