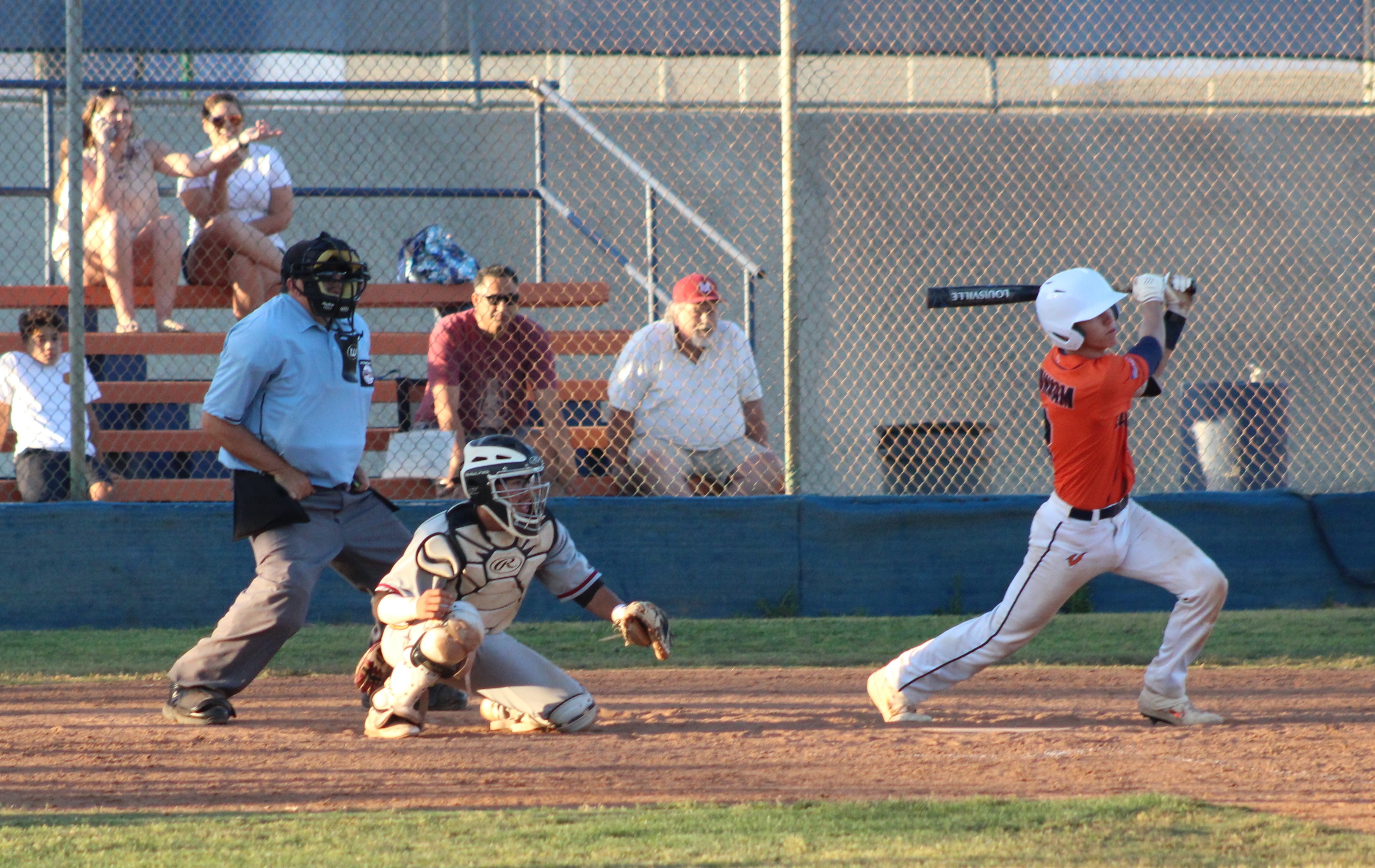 The Norsemen take another win in extra innings, beating Monte Vista 7-6 in the bottom of the eighth. Anthony Young started the game going three and two-thirds innings, striking out three. Andy Boyd took over and finished out the game, striking out two allowing only three hits. Ethan Dunnam had the walk off hit for the Norsemen in the bottom of the eight singling in Ryan Perot from third base. Mario Johnson and Joseph Ingrassia both collected a double and a triple. Riley O’Sullivan connected for a double. Trey Henige, Kyle Casper, Ethan Dunnam, Luke Clark and Ryan Perot all had singles. Kyle Casper, Ethan Dunnam and Luke Clark each got a stolen base.