Congratulations to Josh Meredith, Cameron Scantlin and Kate Baranski for being selected as Valhalla’s Athletes of the Month for October. 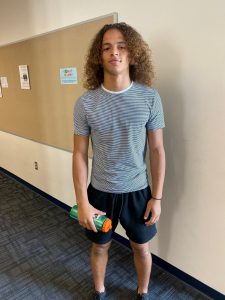 Josh Meredith is a two way starter for our football team. He has proven to be one of the most versatile players on the field by not only playing both defense AND offence, but multiple positions on both squads. Josh continues to lead the team in receptions and is a proven leader of the Norsemen. 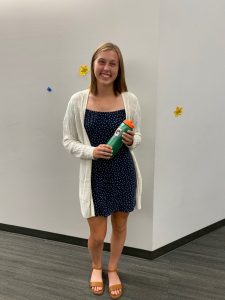 Cameron Scantlin has been the starting center-mid fielder the entire 2019 season for the Norsemen Field Hockey team. As team captain, Cameron has leads the team both offensively & defensively. Cameron’s leadership was instrumental in defeating Granite Hills twice this season (first time in 5 yrs). 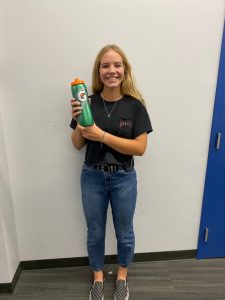 Kate Baranski has been the leader of the Cross Country team for the entire season. Almost every week, she has set a new personal record in October. During the Steele Canyon dual meet, Kate beat out every single runner for the Cougars putting herself in prime position to earn ALL-League and All-CIF honors.